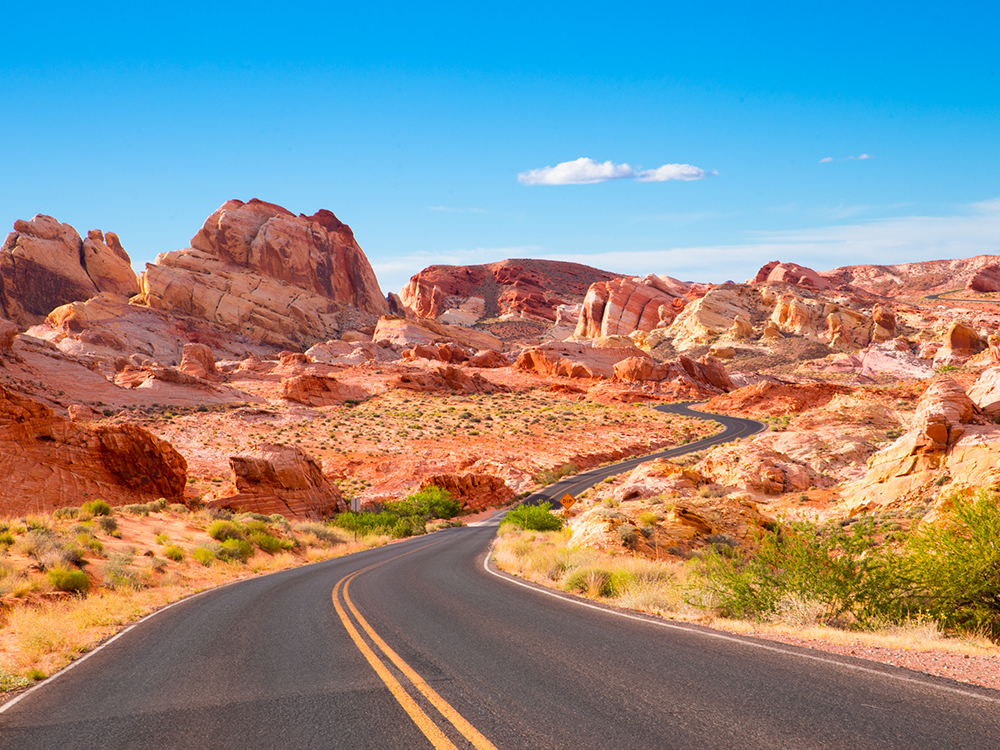 Our Locations Have A Story

Our Nevada team and technicians cover the 110,577 square miles of deserts, mountains, and sprawling cities in the region.  The Nevada territory is managed and covered by our Northern California (CAN) team. The California-Nevada center was formed in late 2007 as Cook Solutions Group expanded its operations to California with a small office in Sacramento. As the center continued to grow, the office was moved to Benicia, California in 2013 to better support business in a large territory that includes the Bay Area and Sacramento, and extends from Bakersfield and Santa Maria to the South, Red Bluff and Mendocino to the North, as well as the entire state of Nevada including Reno, Las Vegas, and Elko. Over the past several years the CAN team has experienced steady growth and now consists of 47 total employees including 35 service and install technicians (and counting!). CAN’s bread and butter has always been rooted in financial institutions, ranging from major FI’s to Community Banks and Credit Unions. With a footprint that includes Silicon Valley, the team expanded to provide the same great CSG service to commercial and data center customers. Having outgrown yet another office, the center moved into a brand new facility in Fairfield, California in July of 2020 that includes a sizeable warehouse with plenty of room to receive and pre-stage new ATMs and TCRs for its FI partners. The CAN team, like the rest of Cook Security Group, takes pride in providing customers with the latest and greatest technology while never losing sight of what sets us apart from the competition, our great customer service. With a talented team of techs with expertise in everything from alarms, access control, and ATMs, ITMs, TCRs to CCTV, locks, vaults, and more… there is no one out there who CAN do it better.

Your message has been sent. Thank you for getting in touch with us!
Sorry, something seems to be missing. Make sure you have filled in all the required fields.